PrevPreviousArrivals into Israel and Mass at Shore of Galilee
NextUp the Mountain of Transfiguration, Renewal of Wedding Vows in Cana and Remarkable Nazareth!Next 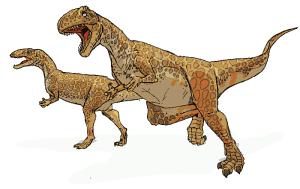 And then you came along… 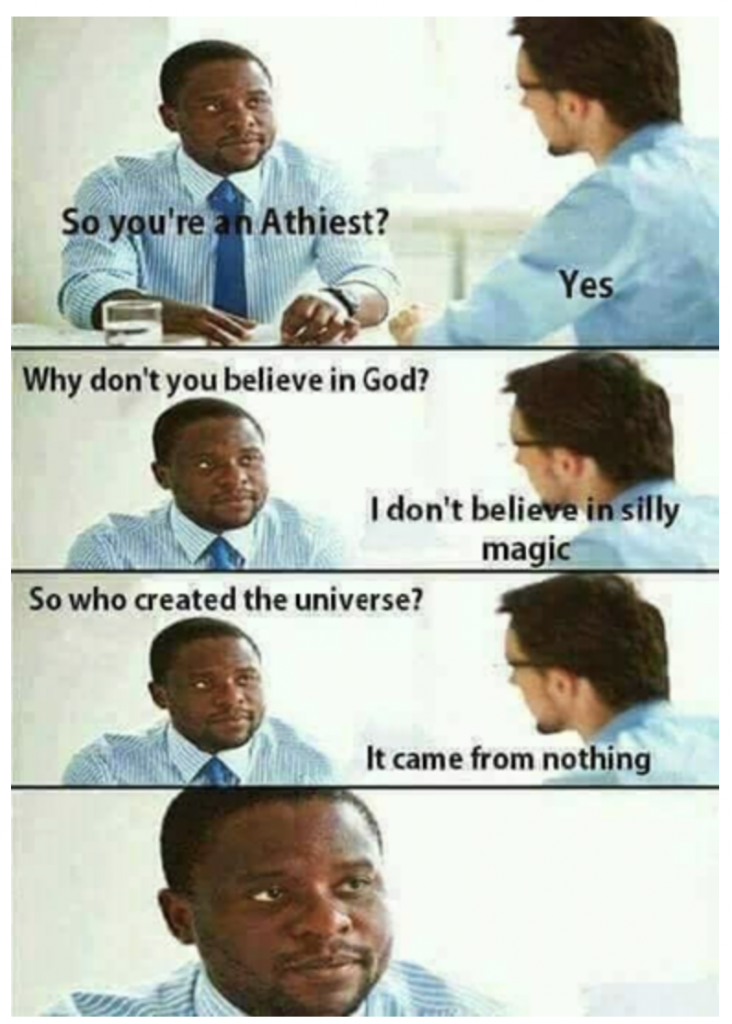